With roots dating back to the original Gas & Electric Industry events of the early 1930’s, the Electric & Gas Industries Association (EGIA) was officially formed by the 1966 merger of the Northern California Electrical Bureau and the Gas Appliance Society of California.

Originally headquartered in San Francisco, EGIA began as a nonprofit membership association with the mission to help promote the sale of energy-efficient appliances for retailers throughout the state of California. By 1980, EGIA served a member base of more than 1,000 California appliance retailers.

Due to rapid organizational growth, EGIA soon moved its headquarters to Sacramento, California and expanded its focus to include the advancement of the home-services industry through a nationwide network of contracting businesses.

Today, with thousands of member nationwide, EGIA is one of the most robust, fastest growing contractor organizations in the country. 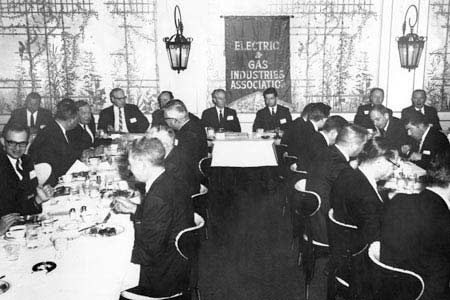 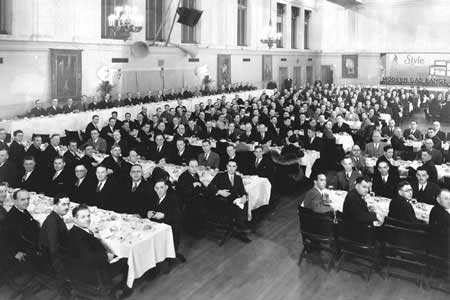 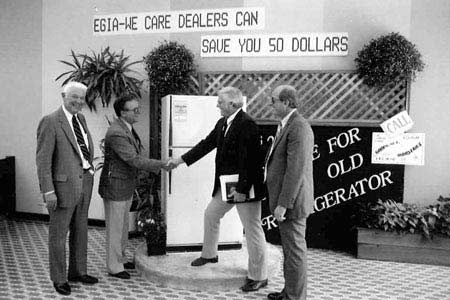 EGIA exhibiting at a tradeshow in the early 1980s 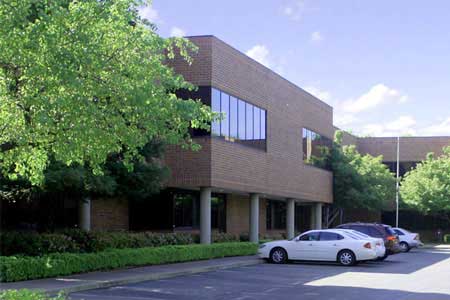